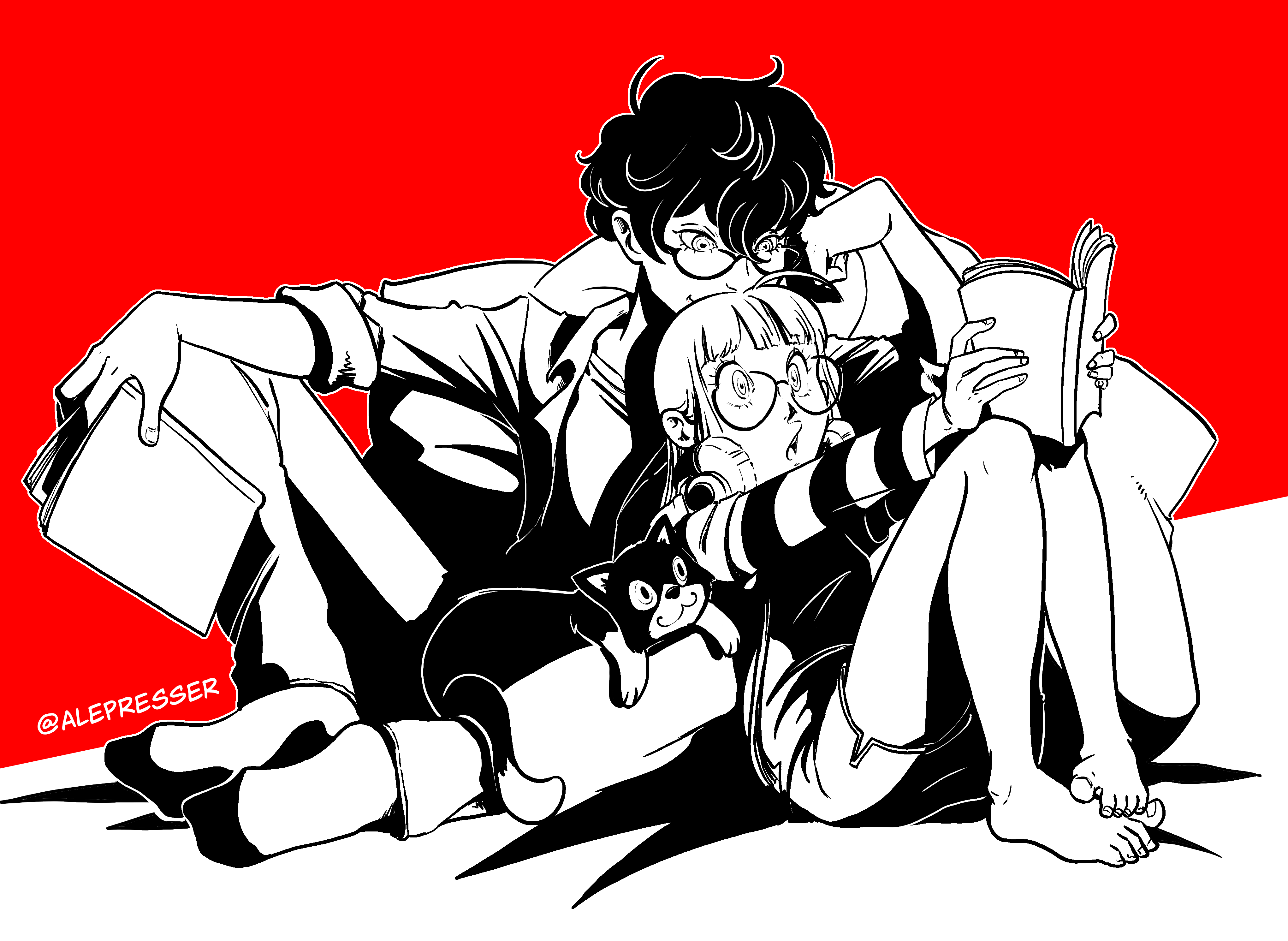 You guys know that I have a doctor degree, right? Well, if you didn’t, now you know. I have it. I’m “Dra. Alexandra Presser”, for reals.

Right now, I’m working on a pos-doc project, that I may or may not be able to finish, because of reasons. And while I was writing, I was thinking how INSANE academic research is sometimes. Let me illustrate it for you (metaforically, I literally have no time to actually illustrate it):

Let’s say you decide to write an academic paper about… pink pens. Good, you have a subject, and believe me when I say it, it’s a good start, a lot of academics struggle to find a straight-foward subject like this.

First things first: you start reading about it. You go after all the books and articles you can put your hands on about pink pens, about pens, about the color pink, about how pens write, etc. At some point in your readings, you’ll find out that in 1965, there was a movemment of magical girls that wanted to conqueer the rights to go to school wearing cute animal onesies, and their way of communication between one another was by writing letters with pink pens. The pink pen, besides being your favorite stationary item, is now a symbol for a whole generation, but wait! You find out that that’s when blue pens became popular, because, it was a counter-movement of conservative professors that wanted to banish the magical girls by making blue pens the only accepted pens in school, and that’s why nowadays most of pens are blue…

And it just became a really bad plot for an anime, but you see where I wanna get at? By researching something that sometimes sounds really tiny, you may ending up with a really deep, cool, amazing history that may be so hard to stop!

I’m saying that because I’m on a point on my project that I’m not sure my research to JUSTIFY the project should stop now, or, like, if I keep going, aren’t I already doing the final project I’m trying to convince my advisor that I want to make?

Anyways. This is silly. Silly people shouldn’t be able to go so far at Academia. 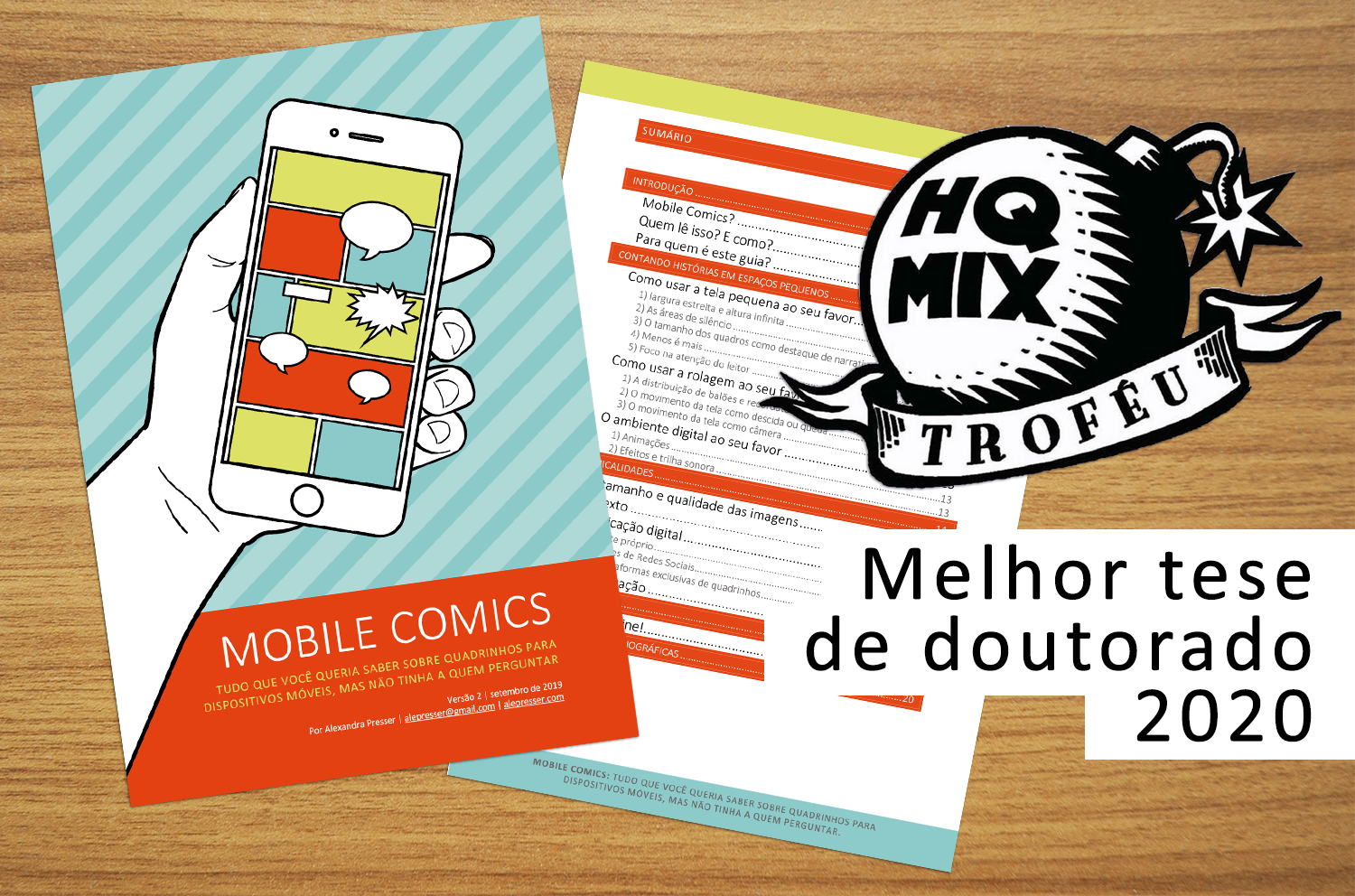 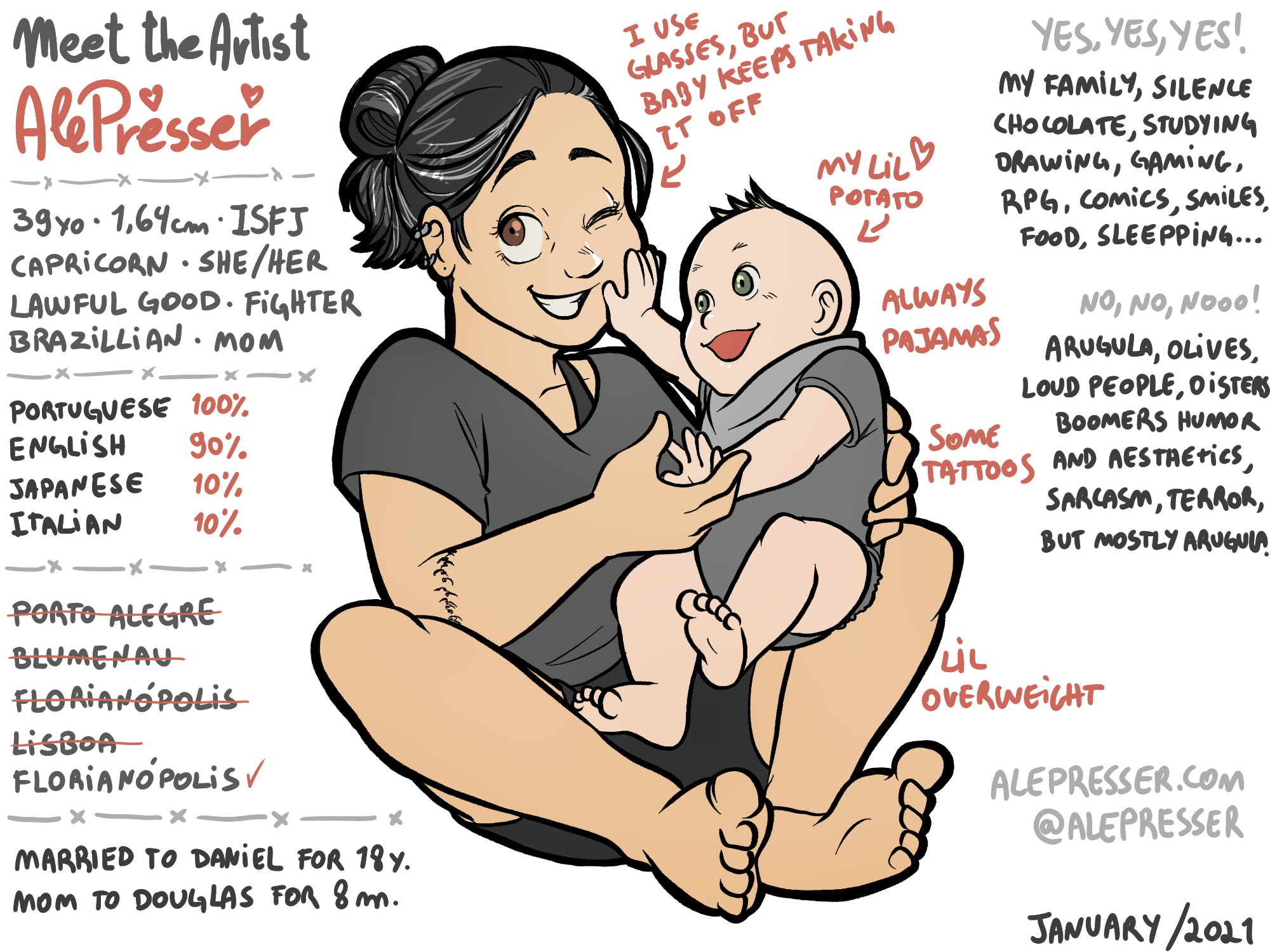 If you can, help me keep creating! Any ammount will be welcomed. :)